Skip to: show
1 Time
2 Taste ranking
3 The Cooking Process:
4 On a Personal Note: 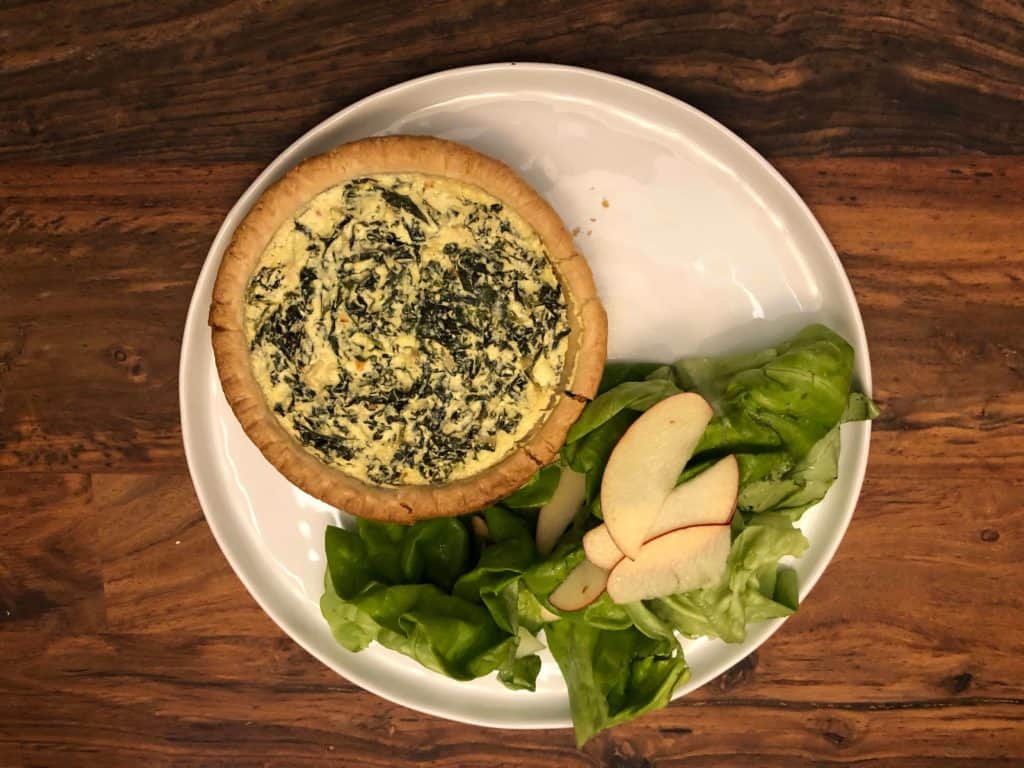 I decided to make this dish as part of my Thanksgiving dinner, and it was so delicious! The filling was not too heavy and the quality of the dough of the tarts that Blue Apron provided, was excellent.

Hungry? Get $30 Off On Your First Order!

We write our honest review on each company or product, but we may receive a sales commission on some of the products we review. See our full disclosures here. 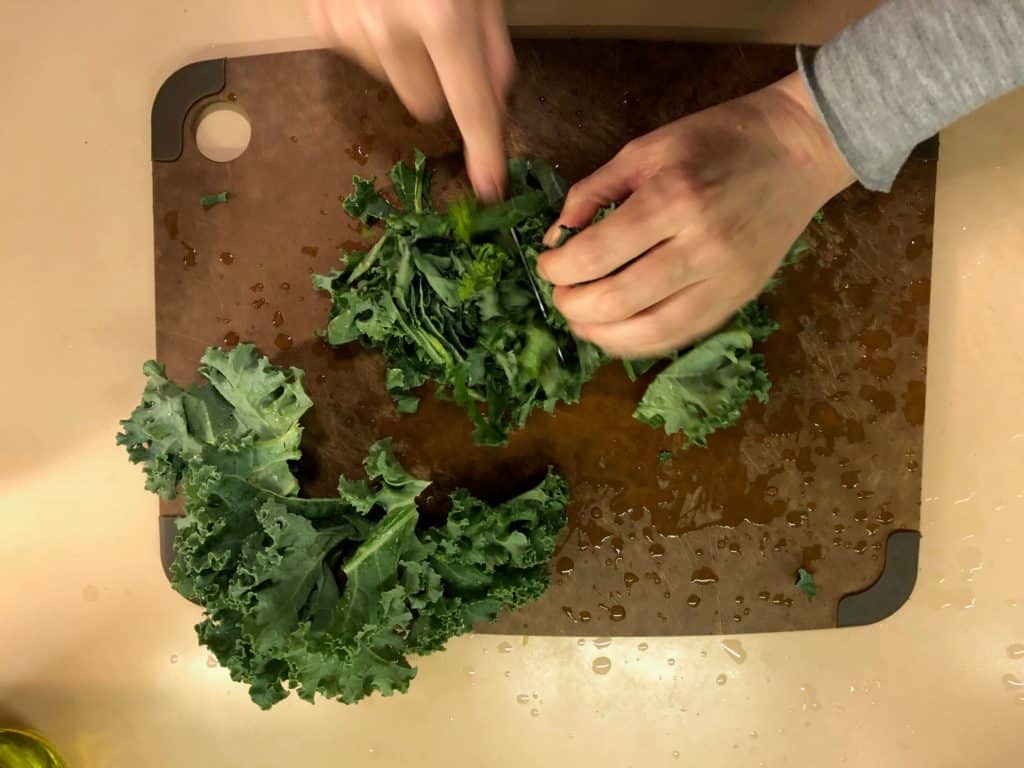 Preparing the ingredients: I started by pre-heating the oven to 425°F and washing all the fresh products. I have to say, everything that Blue Apron sent was fresh and of a very high quality. The kale leaves were very meaty.  I then peeled and roughly chopped the garlic, thinly sliced the shallot and quartered the lemon. Finally, I removed the kale stems and thinly sliced the leaves. 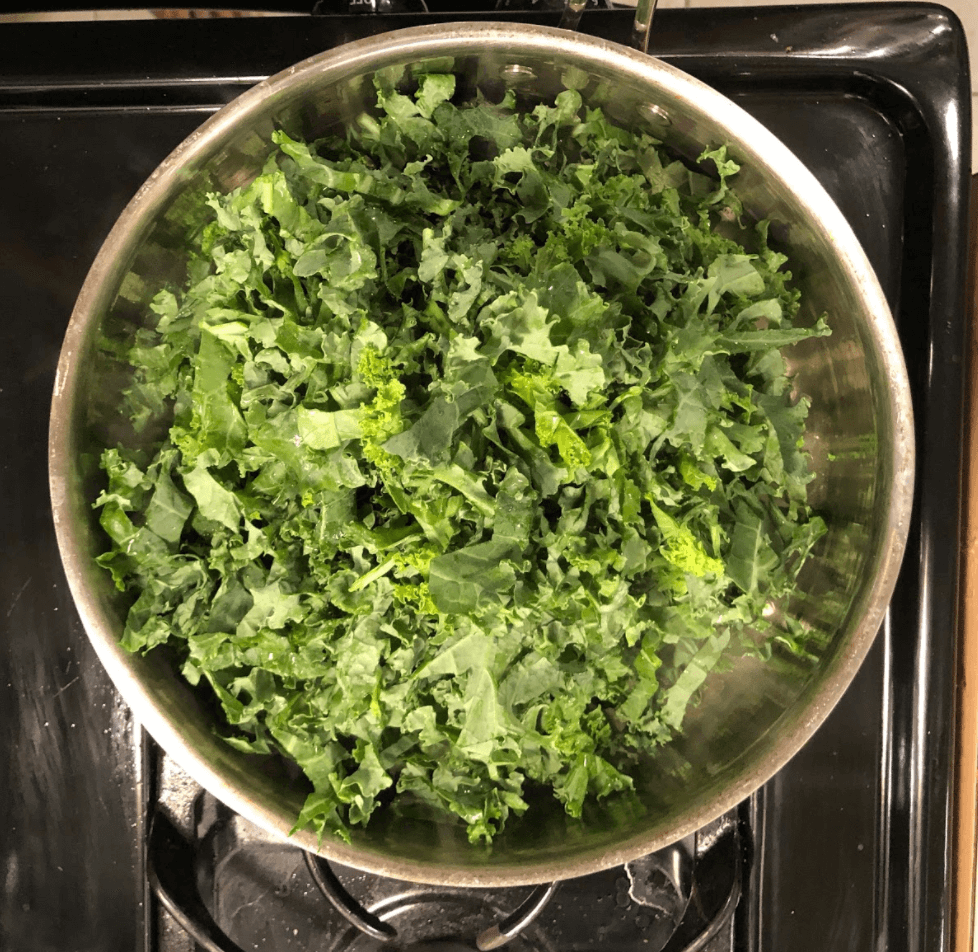 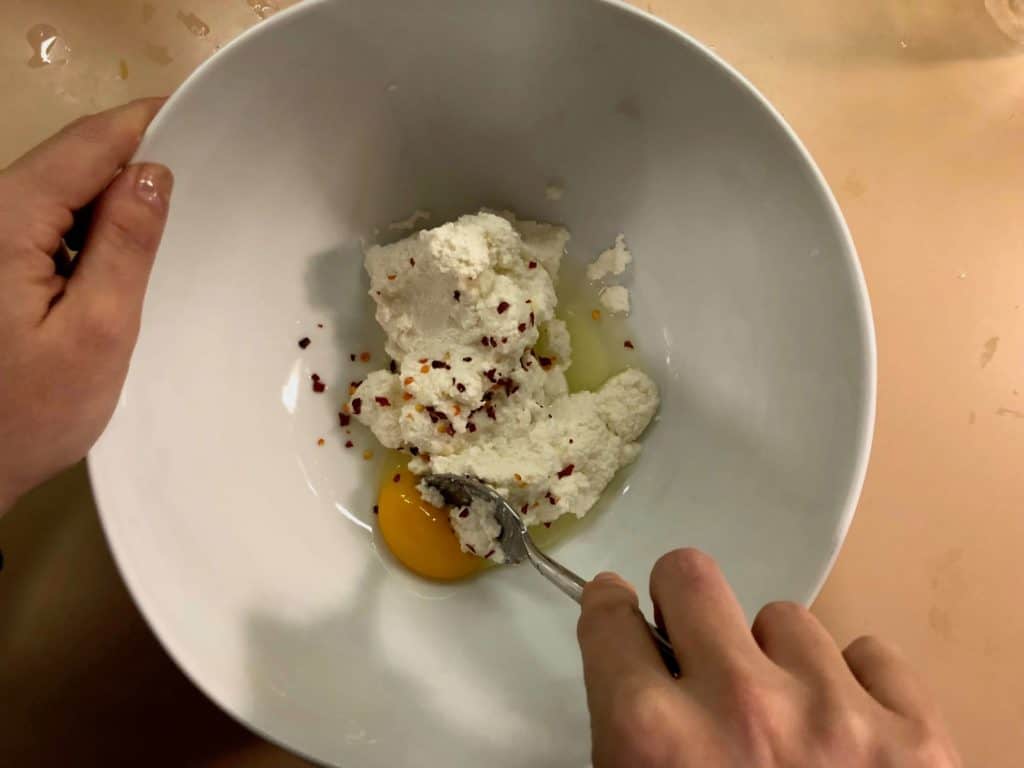 Making the filling: I started the filling by cracking the cage free egg into a large bowl, adding the ricotta cheese, the juice of 1 lemon wedge, and some red pepper flakes. I then whisked the ingredients to thoroughly combine. I then stirred in the finished kale and seasoned with salt and pepper. 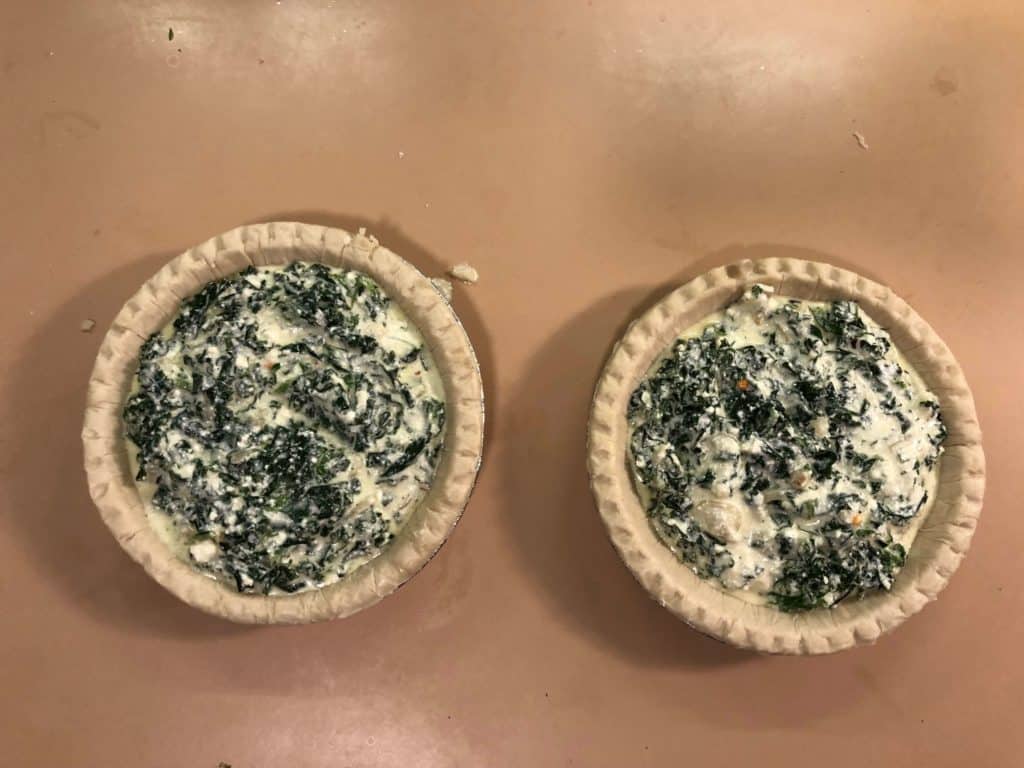 Assembling & baking the tarts: I loved the fact that Blue Apron sent tarts crusts that were already in their own baking tins – it makes it so easy to cook even the most sophisticated dishes! I simply placed the pie crusts on a sheet pan, leaving them in their tins. I then divided the filling between the crusts and baked for 20 minutes until the crusts had browned and the filling was cooked through. The smell was divine, but I needed to wait about 5 minutes before serving!

Making the salad & plating: While the tarts were baking, I roughly chopped the leaves of the beautiful butter lettuce and placed it in a large bowl. I then quartered and cored the apple and thinly sliced it lengthwise. Lastly, I roughly chopped the almonds and added the apple, almonds, and the juice of the remaining lemon wedges to the bowl. To complete the salad, I drizzled with olive oil and seasoned with salt and pepper. I served this dish as a sharing dish to the center of the table and everyone took a slice. It was so delicious that by the end of dinner there where only crumbles left on the plate.

On a Personal Note:

The tarts were lovely and festive, a perfect dish for my Thanksgiving dinner. The kale ricotta filling was delicate and light, and the already prepared pie crust was flaky and delicious.  I absolutely loved it!

Hungry? Get $30 Off On Your First Order! 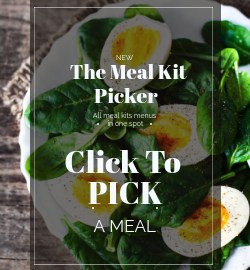